The following speech was written by our student Precious Emmanuel in her English course. The task was to write a statement on the question what changes are needed to make a peaceful living together of different cultures possible.

Tuesday, 16th June 2020 and there is still no one willing to pay the price for peace. Who has been fighting for it?
Let's date back to 400 years ago. The blacks. The whites. The indigenous people. Hispanics. Muslims. Christians. The poor. All these cultures I have listed, have fought over such long period of time and for what? Freedom and peace. However, it seems like a never-ending battle and not against the oppressor or instigator which is division but against peace between today's cultures.

It makes me believe that the world has not understood the true definition of peace and how to achieve it. According to almost every dictionary, peace is defined as a period of time in which there is absence of war, violence or civil disturbance. If people read it, they would think they have understood the definition of peace and that is where I have to disappoint most of you.
There is much more to peace than just the absence of violence or should I call it tribulation or even apocalypse? I believe that peace is nothing other than a state of mutual harmony, the ability to solve conflicts within, a personal commitment and the willingness to understand differences as well as to accept them and lastly, being your brother's keeper. That is all.
Personally, everybody can stick up with these requirements e.g. settling your quarrels with siblings. Has the world been or is the world ready to settle its quarrels with its siblings?
Let me mention, the black lives matter movements that resulted from the high range of police brutality, the inhumane treatments which led to deaths of Hispanic workers, the shooting of innocent Muslims when all they wanted was to spend time together, the killings and deprivation of indigenous people through exploitation and trucks driving into a crowd full of innocent children, teenagers and elders in France or Germany.
Lies? George Floyd. Mr. Huerta. Gültekin. Rodney Levi. Couple, Anne and Pierre- Yves Guyomard.
My conclusion? The world is not ready. Its siblings are not ready. When will they be ready? How long should this list of unexpected and brutal deaths (just because of the world's cultural conflicts) continue?
Who and what is willing to pay the price of peace? Can there be another crucifixion of the sin of racism on the cross? Will there be another resurrection of hope, freedom and most importantly, peace? Who will be 2020's and our future's scapegoat?
We are the only possible answer to this question because everything depends on us, humans. Not the whites or the blacks. Not the Hispanics or the Latinos. Not the Christians or the Muslims. Not the rich or the poor. We humans who bleed the same blood are the only ones who can change the world and make it a better and peaceful place for everyone.
Nevertheless, we are not enough. Our presence is not enough. Actions need to be taken but can only be successful, if you can spot racism by acknowledging that racism exists.
Racism is racial prejudice and the belief that one race is superior than the other just because of certain human traits or capacities. Racism manifests itself in hate, privilege, access, ignorance and apathy and there are three simple and peaceful ways to fight racism.
Racism can be fought through ACCEPTANCE, INTEGRATION AND STANDING UP TO RACISM! LET YOUR VOICE BE HEARD!
We can only live together in peace if everybody accepts that despite your colour, religion, traditions and norms, financial status or social background, everyone is equal before the law. We can only live together in peace if everybody accepts that we all are humans.
Acceptance is the only way to activate the process of integration. Now, there are numerous reasons for immigration and currently, it mainly has to do with misfortune which can strike everywhere at any time. In such times, our mission is to lay racial prejudice aside, accept everyone for who they are regardless of not knowing what circumstances or place they come from, integrating them by offering them education which is their right as humans and breaking the barrier of segregation by introducing them heartily to our traditions and norms so as for them to blend in without them losing their social and unique identity.
The most effective way to fight racism actively and individually is by spreading awareness (after informing yourself), signing petitions, making donations, speaking when necessary (which is why it is important to know your rights and those of others) and joining protests. Unfortunately, everybody cannot do everything but everyone can do something.
In conclusion, everyone is capable of paying the price for peace if they are willing to do something that would reduce the evil spread of racism.

It is never too late for people to rise up and fight for peace. It is never too late for the world to reunite. Times like this should only awaken the spirit of vengeance against the spirit of division. It can only be done if we all fight together against it. Peace knows no fear but security and that is the reason why it is important for us to stand up against incidents of racism if we or others experience any. Love your neighbour as you love yourself and watch the garden of Eden and that of peace resurface again! 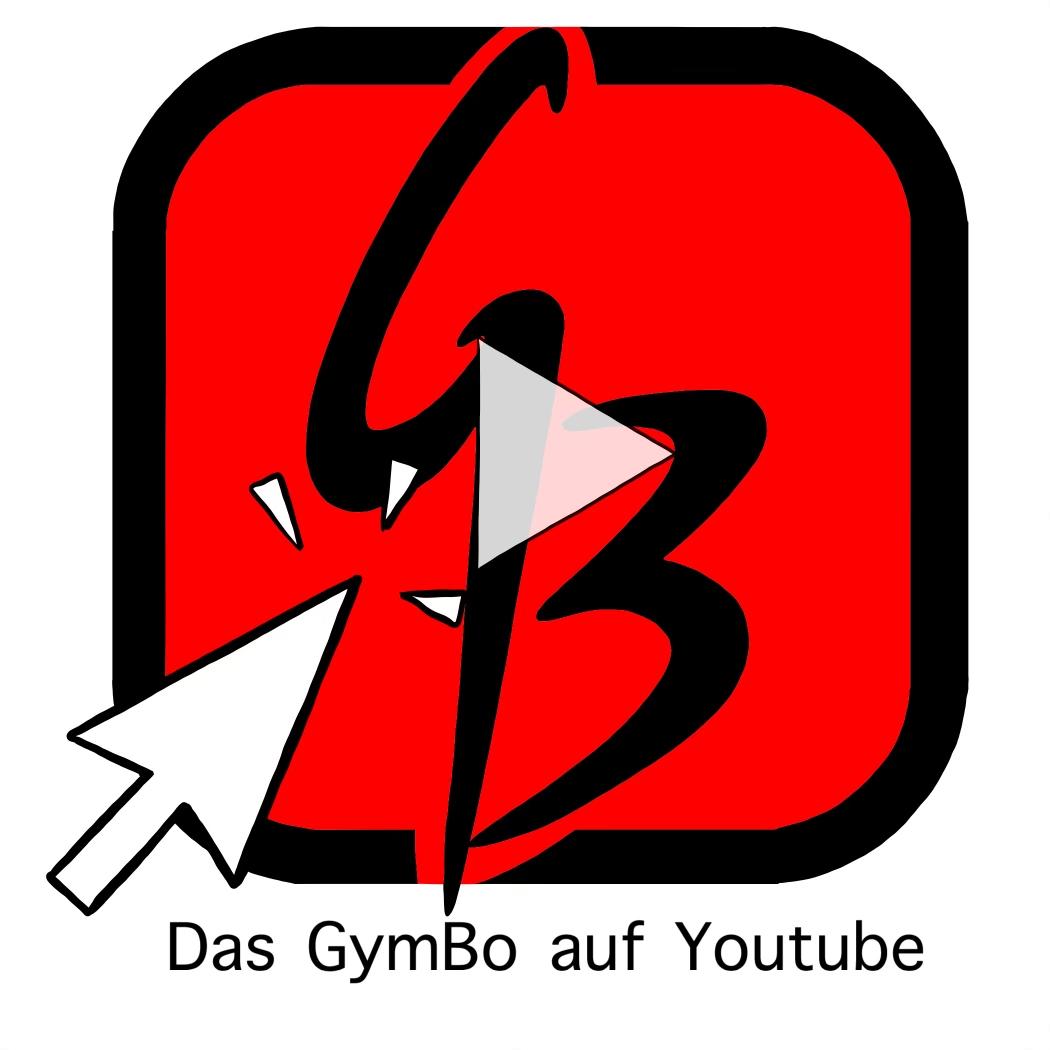 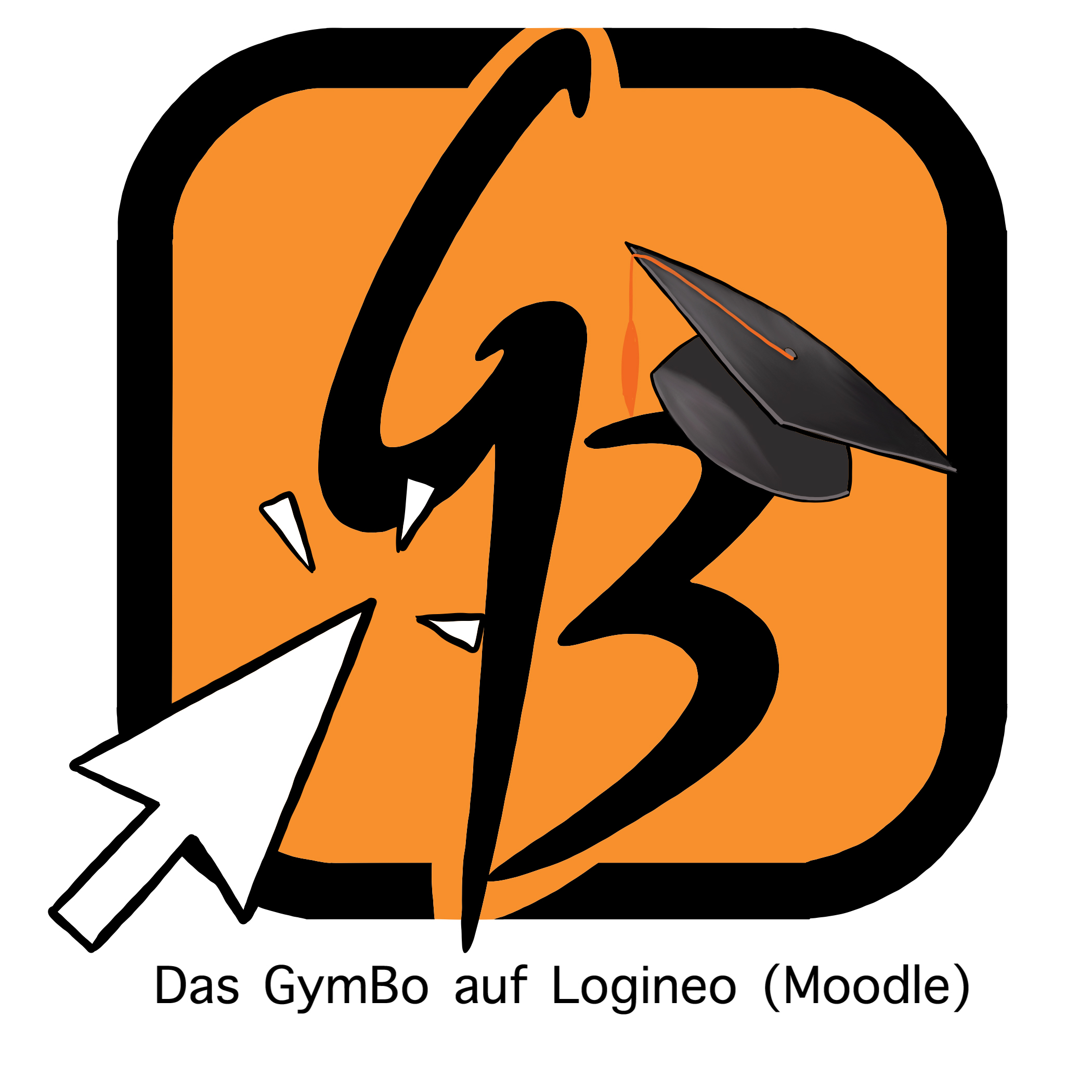 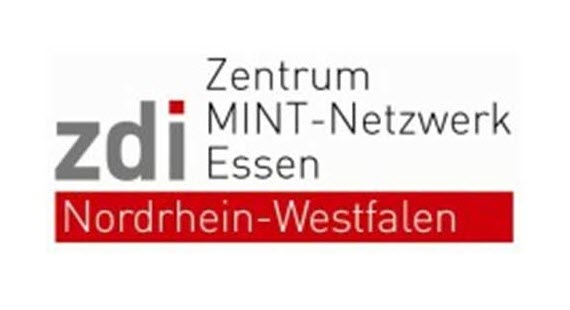 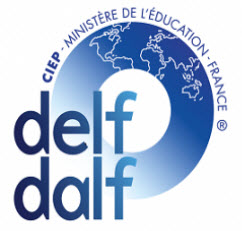